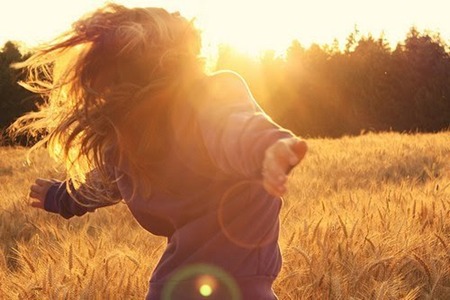 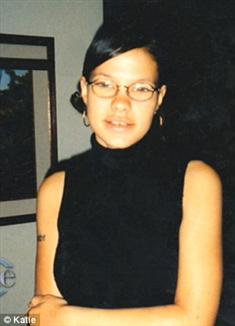 Bridget Gray was a friend of our founder. She was a foster youth who became a victim of sex-trafficking at the age of 14 and, like many others, was recruited by a peer. Numerous foster placements, abandonments, and a severe lack of family support made her vulnerable to exploitation.
At 19, Bridget briefly escaped “the life” (the deceptive term pimps use to describe the world of prostitution) only to encounter challenges due to a lack of education, community support, counseling and financial resources.
She set out to obtain her GED and some vocational training but struggled with the debilitating effects of PTSD and was not able to find self-sustaining employment.
With time she was deceptively convinced that sexual exploitation was her way out of the challenges she faced. On March 3rd, 2006, the day of her 22nd birthday, Bridget’s life was taken by a "John" (a purchaser) in Las Vegas.
Bridget’s endeavors to be free from her painful past ended tragically but her desire to succeed will carry on through the lives of other young women who will experience restoration.
Children and women who are held captive will be set free, they will be healed, and they will learn to dream again… ​
Inspired by Bridget Gray
​

"I met Bridget when I was 15 and she was 14. I'd already been in 'the life' for a year and had been groomed by my exploiter to recruit other girls. I still remember the first conversation Bridget and I had. 'Are you sure you want to do this because if you do your life will never be the same.'
I had no idea that her life would end so tragically. When I found out that she was murdered, I went into the darkest depression I'd ever experienced. I blamed myself. What I'd previously only heard stories about was now happening and I had played a part in it all. I grieved for a long time and was angry with God. I cried at the thought of her suffering and fumed with rage when thinking of the man who took her life.
It was only by partnering with God over a long period of time, being loved deeply by others, and receiving trauma-counseling that I was able to find purpose and meaning in her life and death. And though I deeply wish she was here today so that she could've experienced the same things I have, I've learned to be thankful. Today I can look in the mirror with inexpressible gratitude and know that I AM Bridget's Dream...I represent the hope and the dream of every victim of sex-trafficking...to be free, to be healed, to be whole!"
​ - Leah Albright-Byrd (Executive Director & Founder)
View on Mobile